Photo Taken from Best Angle Ever 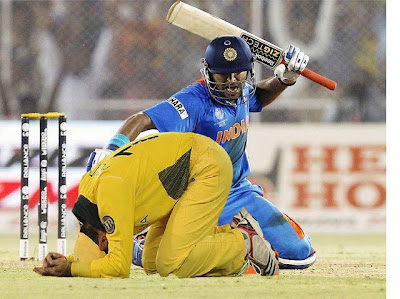 Trust your senses a lot? Challenge your senses in this short 20 question test. The test even gives clear explanations as to why our senses see illusions in a particular way. 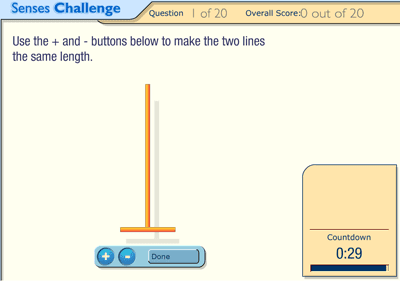 Posted by nikrusty at 1:31 pm 0 comments 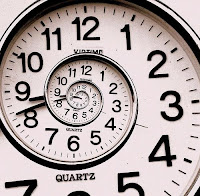 1. Those who make the worst use of their time are the first to complain of its shortness.
-Jean de La Bruysre

2. Time is our most valuable asset, yet we tend to waste it, kill it, and spend it rather than invest it.
-Jim Rohn

3. Time stays long enough for anyone who will use it.
-Leonardo Da Vinci

5. One realizes the full importance of time only when there is little left of it. Every man's greatest capital asset is his unexpired years of productive life.
-P.W. Litchfield

7. Being rich is having money; being wealthy is having time.
-Stephen Swid

Posted by nikrusty at 5:30 pm 1 comments

Email ThisBlogThis!Share to TwitterShare to FacebookShare to Pinterest
Labels: quotes

Nyiragongo Crater: Journey to the Center of the World

The most extreme closeup photos of the Nyiragongo volcano crater 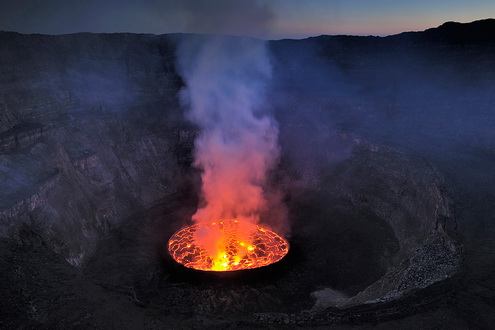 Posted by nikrusty at 5:21 pm 0 comments

This guy's amazing! Check out his totally awesome guitar skills

Etymology of common words/terms we use. Interesting read!

[3]MOPED is the short term for 'Motorized Pedaling'.

[4]BUS is the short term for 'Omnibus' that means everybody.

[5]DRAWING ROOM was actually a 'withdrawing room' where people withdrew after Dinner. Later the prefix 'with' was dropped..

[7]AG-MARK, which some products bear, stems from 'Agricultural Marketing'.

[8]QUEUE comes from 'Queen's Quest'. Long back a long row of people as waiting to see the Queen. Someone made the comment Queen's Quest..

[9]JOURNAL is a diary that tells about 'Journey for a day' during each Day's business.

[13]The most common name in the world is Mohammed..

[14]The name of all the continents end with the same letter that they start with - Asia, America, Australia, Europe

[15]The strongest muscle in the body is the TONGUE.

[16]TYPEWRITER is the longest word that can be made using the letters only on one row of the keyboard.

[17]Women BLINK nearly twice as much as men!!

[18]You can't kill yourself by holding your breath.

[19]It is impossible to lick your elbow.

[20]Wearing HEADPHONES for just an hour will increase the bacteria in your ear by 700 times!

[21]It is physically impossible for PIGS to look up into the sky.

[22]The "sixth sick sheik's sixth sheep's sick" is said to be the toughest tongue twister in the English language.

[23]Each KING in a deck of playing cards represents a great king from history.

[24]What do bullet proof vests, fire escapes, windshield wipers and laser printers all have in common?

Ans.- All were invented by women!

[25]A CROCODILE cannot stick its tongue out.

[26]A SNAIL can sleep for three years.

[27]All POLAR BEARS are left handed.

[28]BUTTERFLIES taste with their feet.

[29]ELEPHANTS are the only animals that can't jump.

[31]STEWARDESSES is the longest word typed with only the left hand.

[32]The human HEART creates enough pressure when it pumps out to the body to squirt blood 30 feet.

[33]RATS multiply so quickly that in 18 months, two rats could have over million descendants.

[35]If you SNEEZE too hard, you can fracture a rib. If you try to suppress a sneeze, you can rupture a blood vessel in your head or neck and die. So good to bless the sneezing person