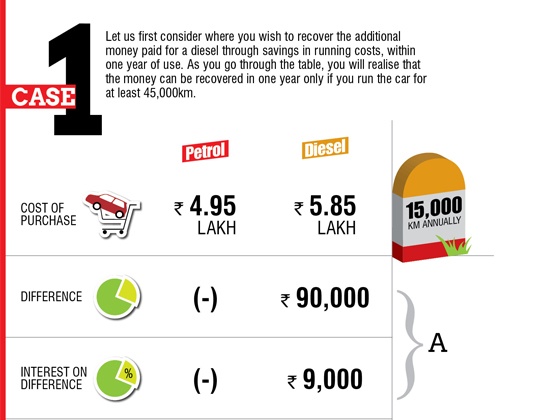 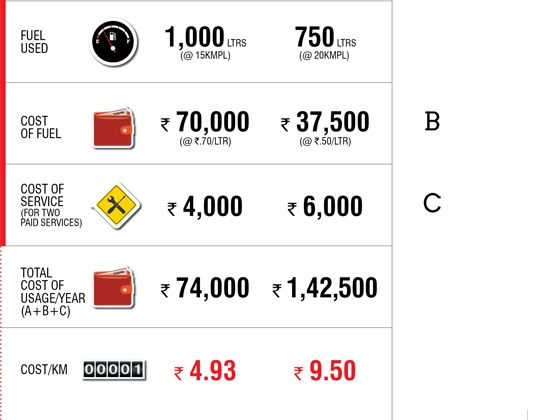 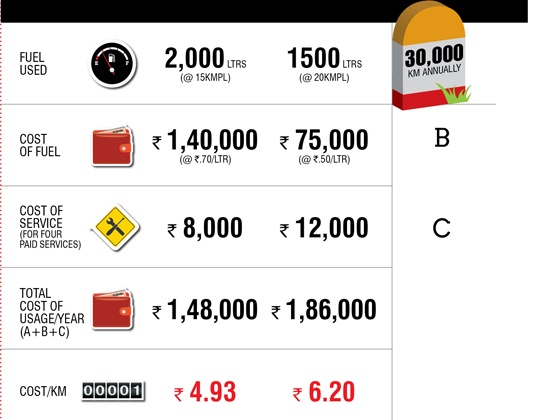 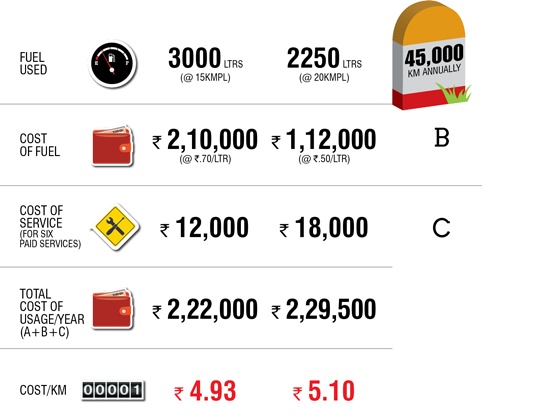 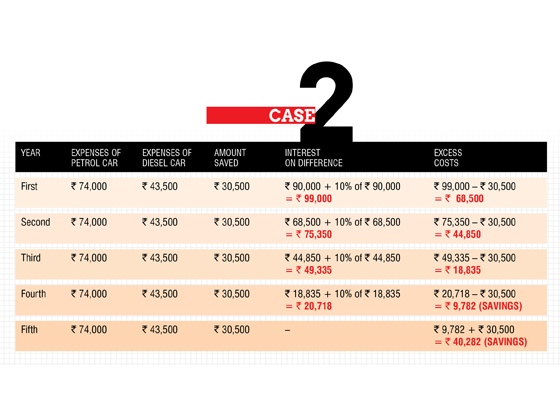 
Points of View are always interesting but do not give the whole picture. The image below very much says that! 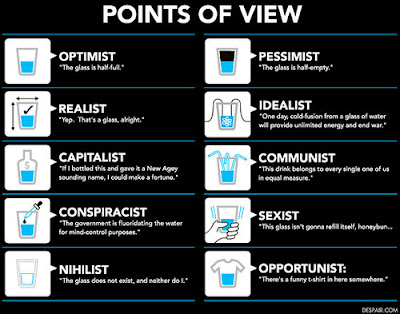 This is the best one, Ignorance is bliss? 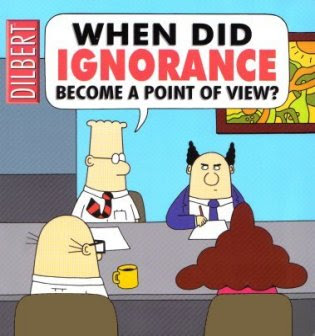 In life everything is a question of priorities… 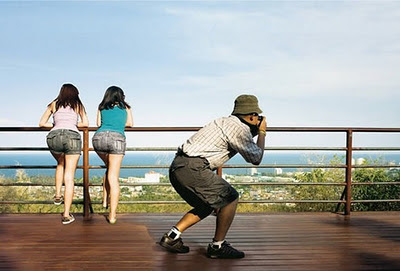 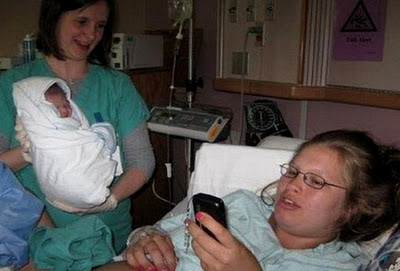 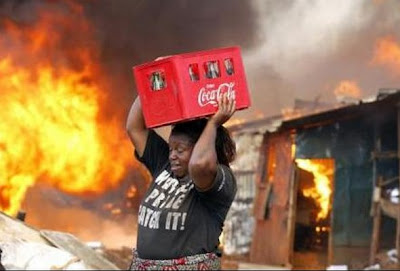 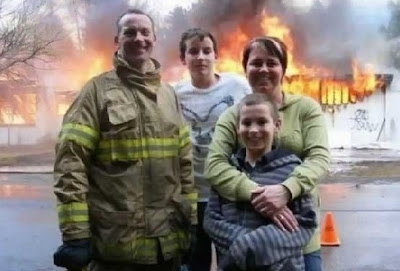 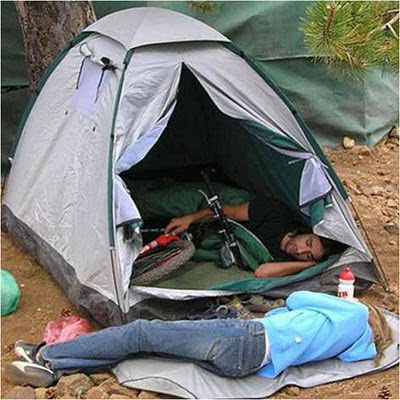 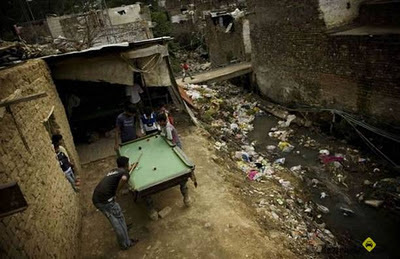 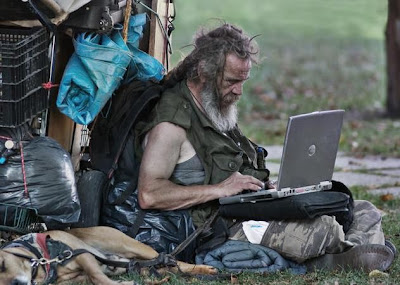 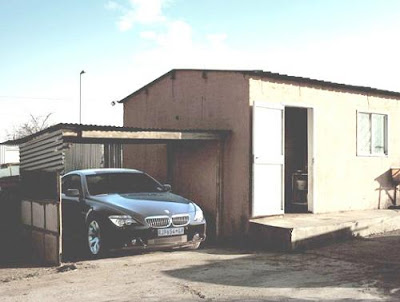 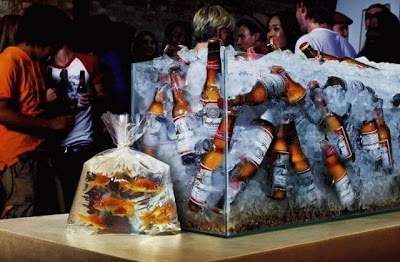 
Looks like this guy was happier when Bald. Let that be a lesson to all those who go in for such Hair Raising experiences! Be happy with what you have, rather with what you don't ;p 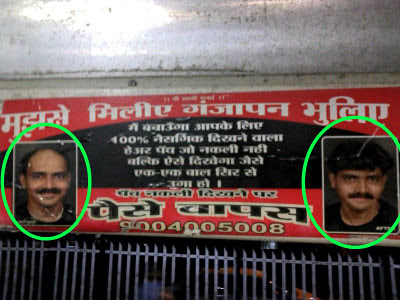 Spotted in our local Indian railway bound to Dombivali. 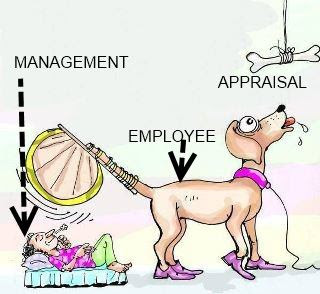 
A very nice sign at Mosh'es, Mumbai...Feel free to apply to Life itself! 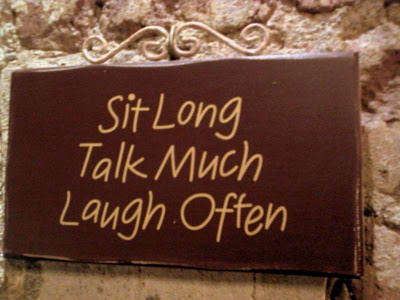 Posted by nikrusty at 2:30 pm 0 comments

Here is a wonderful video to show all those clients that keep asking you to finish stuff in less time.